In 1968, Yiannis Boutaris bought a 50-hectare plot of land outside Yianakohori, a village in the area of Naoussa.

The first Xinomavro plantings, made in the early 1970s, signalled the revival of the ancient Naoussa vineyard and paved the way for the production of terroir wines, which revolutionised the scene in Greek winemaking in recent years. 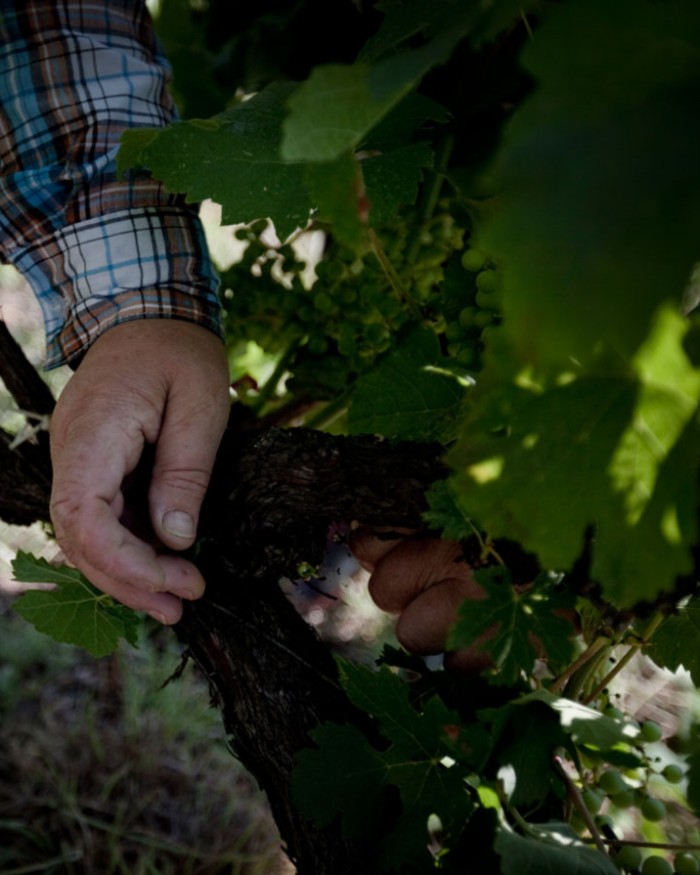 Wine in the area of Naoussa has a long history dating back many centuries. The first written documents testify that vine growing and winemaking were practiced already by the 16th century.

During the whole period of the Turkish rule and until the end of the 19th century and the beginning of the 20th, the wine of Naoussa travels around the Central and Eastern Europe, but also to Alexandria in Egypt. During this time vine was the main crop in the area, exports were flourishing and the people of Naoussa prospered. The main grape variety grown in the vineyards of Naoussa was Xinomavro, trained in gobelet style and planted in dense rows.

The outbreak of phylloxera and the difficult conditions created by the two World Wars led to the destruction of the Naoussa vineyard, which was recreated only after 1970. One of the milestones in the modern history of winemaking in the area was the declaration in 1971 of Naoussa as a VDQS region (OPAP, now PDO, Naoussa), one of the two protected appellations for 100% Xinomavro. Today, Naoussa is one of the most prominent wine producing regions of Greece, with 500 ha under vine and about 20 wineries located in the area. 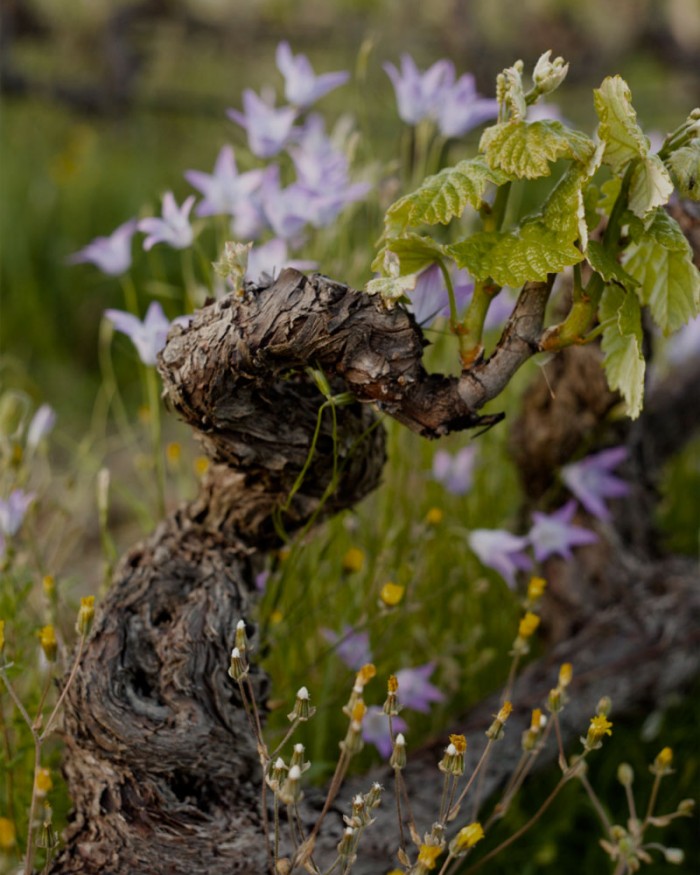 Lying on the east foothills of mount Vermion, in NW Greece, the winemaking zone of Naoussa covers a total area of 500 ha, spreading over an altitude rising from 80 to over 350 meters.

The climate of the area is Mediterranean with continental influences, featuring mild winters, relatively hot summers and a total annual rainfall of about 650 mm. The hilly terrain of Naoussa, with the different slopes and exposure to sunlight, is composed of various soil types, from neutral-alkaline to acidic and from sandy clay to sandy clay loam.

This varied topography, the wide range of altitude and the diverse soil types create different mesoclimates, where Xinomavro, the indigenous grape variety of the area with the amazing ability to reflect its terroir, gives very different expressions of its potential.

Despite the obvious complexity of the terroir, when the PDO Naoussa was created in 1971, due to the lack of scientific data, it was defined based only on the boundaries of the different communities of the area. However, research that was carried out later has shown that Naoussa can be divided into 13 different sub-zones, highlighting the different characteristics prevailing from place to place. Furthermore, it has been observed that, inside these areas, selected vineyards show special, higher quality features compared to the generic viticultural zone. This has triggered the discussion about defining different crus, selected vineyards that will highlight the world-class potential of the Naoussa terroir and of its main indigenous grape variety, the Xinomavro.

Almost three decades after it was first planted, the vineyard in Yianakohori, became Ktima Kir-Yianni.

Today, covering a total surface of 58 hectares, which lie at an altitude of 280 to 330 meters, the highest point of the Naoussa PDO zone, Ktima Kir-Yianni is planted with Xinomavro (50%), Syrah (15%), Merlot (20%) and Cabernet Sauvignon (10%), while the rest of the area is covered with various experimental varieties, all trained in vertical shoot positioning. The mountainous mass of Vermion protects the vines from the cold winds coming from the north in the winter, and sends down a beneficial cool breeze during the summer, which is usually hot and dry.

Featuring a diverse terroir with various soil types, from sandy to clay loam, and parts with different slope and exposure to the sun, Ktima Kir-Yianni has been divided in 40 different blocks, each of them cultivated separately. The coexistence of so many different elements in such a limited space constitutes a constant challenge for the wine producer, but at the same time it gives the possibility to create very complex and diverse wines.