2015 Vintage: A very good year, almost a great one

Mild weather conditions and low levels of humidity until the end of summer created high expectations about the quality of this year’s vintage. However, the unusual weather of September, with high temperatures in the beginning and a lot of rain during the second half, disturbed the smooth development of the grapes. The early ripening red and white varieties that were not affected by this change reached very high levels of quality. As for Xinomavro, which was stressed by the difficult conditions during its harvest, even though 2015 is not the great year that we all have been expecting, the first samples show that it is going to offer beautiful wines with intense fruity aromas and a soft mouthfeel.

For most of the year, 2015 featured ideal weather conditions. Increased water reserves in the beginning and normal temperatures until April provided the best start to the new growing season. The dry weather conditions of May reduced the risk of downy mildew and other fungal diseases, protecting the health of the grapes both in Naoussa and Amyndeon. Temperatures during the summer months were lower than usual, however at the end of this period the grapes showed a beautiful, even color, impeccable health and well-ripened seeds. Everything pointed to a great vintage.

A few days before the end, September came to reverse the normal course of this year’s harvest. This month started with unusually high temperatures, which caused severe stress to the vines, putting their strength to the test. These conditions led to the delay of the ripening process for most of the varieties. In the second half of September, though, days with high levels of precipitation and days of sunshine succeeded one another, creating problems to Xinomavro, especially in Naoussa, where a light hail storm damaged the leaves of the vines.

Before the harvest of Xinomavro we deleafed the vines in order to make the picking of the grapes easier and be able to perform an even stricter selection of the grapes. In general, we harvested only the ripest bunches, passing up to 4 times in some vineyard blocks in order to pick the grapes at their optimal ripeness level. Moreover, we decided to take a risk by leaving the grapes longer on the vines, a move that finally gave us riper color and tannins. One more selection stage took place at the winery, where we added more people on the double sorting table, picking berry by berry the grapes that would be used for our wines.

In the Naoussa vineyards, the first variety to be harvested was Merlot, in the first ten days of September, followed by Syrah and Cabernet Sauvignon. These grapes were excellent in quality. The wines are deep colored, with ripe tannins and typical aromas. The harvest of Xinomavro started on the 24th of the month and was completed in the first week of October. Because of the rains that fell at the end of the harvest period, the wines are lower in alcohol, but they show a beautiful aromatic character and a relatively softer mouthfeel.

In the Amyndeon vineyards, the wines of the white varieties show intense aromas, balanced acidity and a round structure. Regarding Roditis, this vintage was one of the best of the last decade, while the production is reduced by 20%, a fact that led to the good ripening of the grapes. Especially the clone of Roditis called ‘the fox’, the noblest of this family, developed an even red color, a sign of high quality. Syrah and Merlot show deep color, crisp acidity and a soft body. Like in Naoussa, Xinomavro developed less sugars, giving wines with a lower alcohol level, but with a pleasant aromatic character and a vivid acidity. 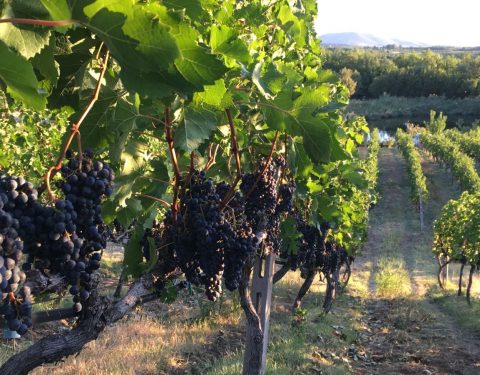 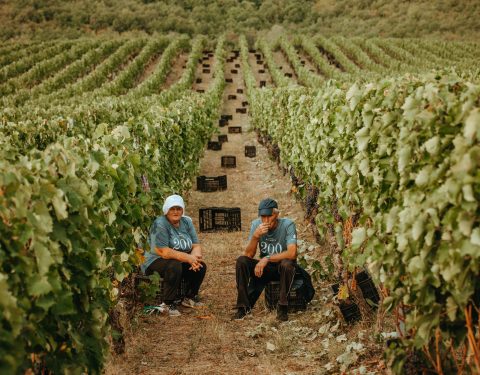 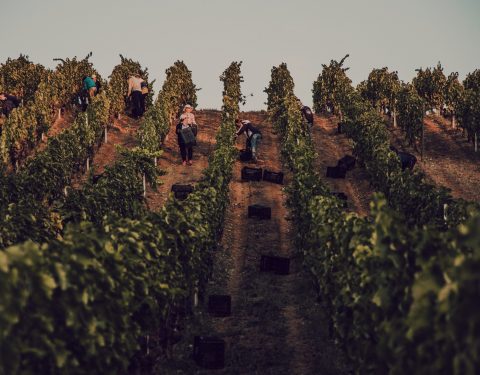